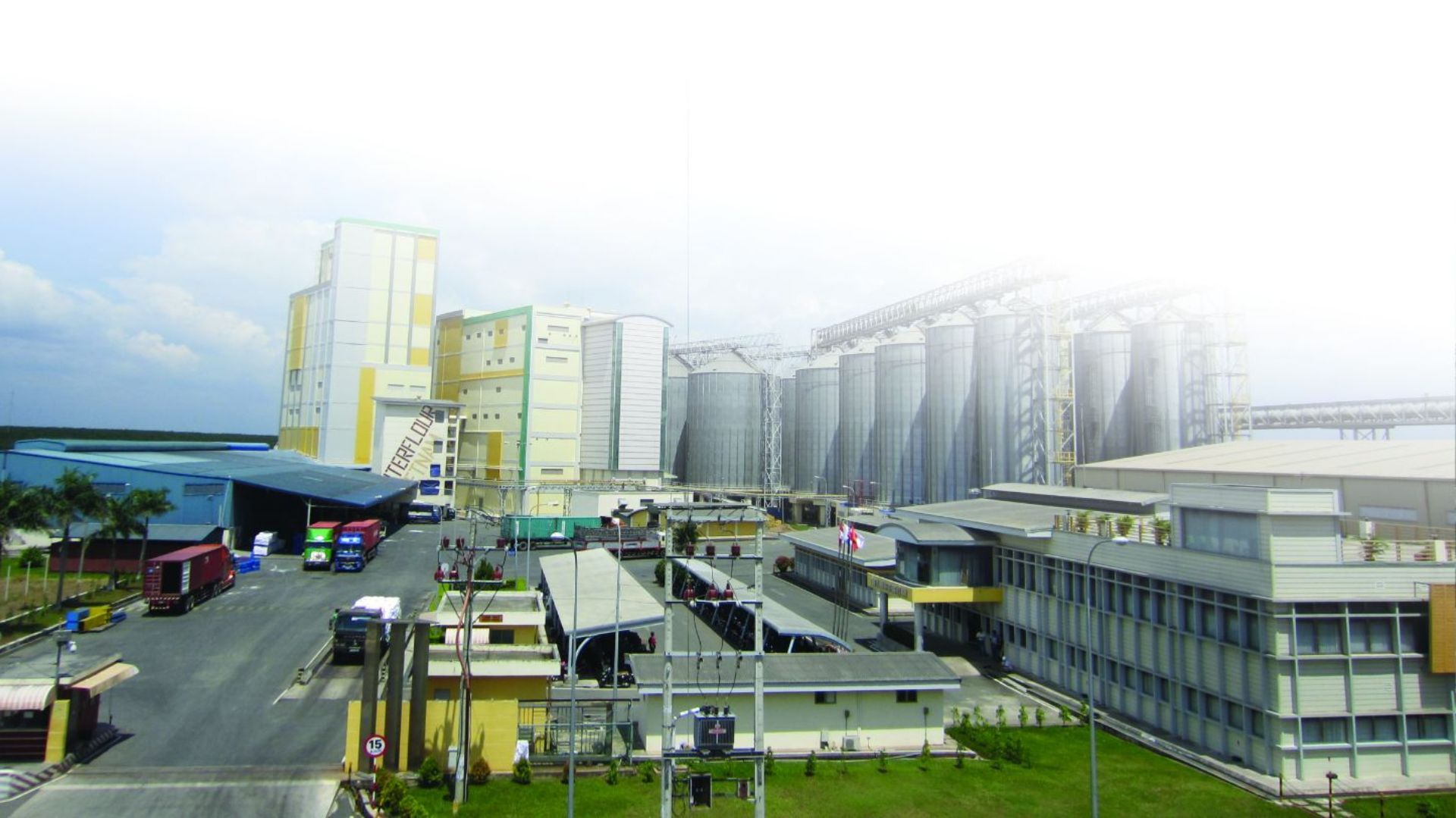 Interflour Vietnam is located at the Cai Mep Industrial Zone in the Ba Ria-Vung Tau province in southern Vietnam. It is 80km from Ho Chi Minh City to the mill, which is situated on the Thi Vai River giving it access to the waterways along the Mekong delta, and other areas in central and northern Vietnam.

The mill was one of the original mills acquired by the Interflour Group in 2005 and has since gone through significant expansion with its production capacity more than doubled.

Our mill sits alongside the Interflour Cai Mep Port, which gives us unrivalled access to wheat and grain shipments. We cater to domestic and export markets with a variety of flour products and our sales office in Ho Chi Minh City assists to serve customers nationwide and beyond.

We produce flour especially for Vietnamese tastes such as the Vietnamese bread, baguettes and noodles with our Globe and Bakers' Choice range of products a favourite.