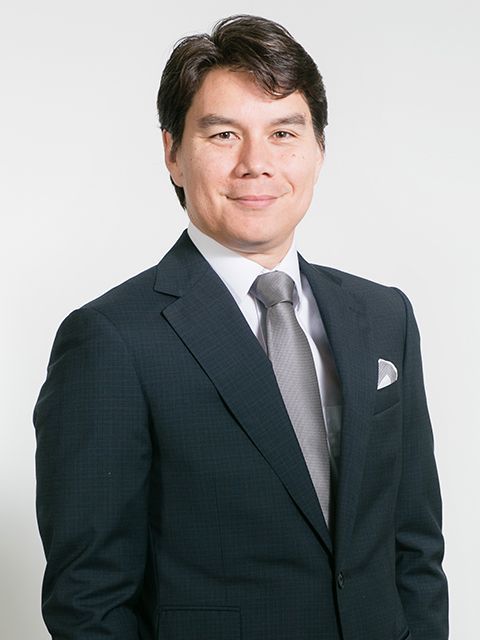 Prior to joining the Interflour Group, Mark worked as a corporate lawyer for Co-operative Bulk Handling Limited, an associate with Maples and Calder in the Cayman Islands and as a senior solicitor with Clayton Utz in Perth and Sydney.